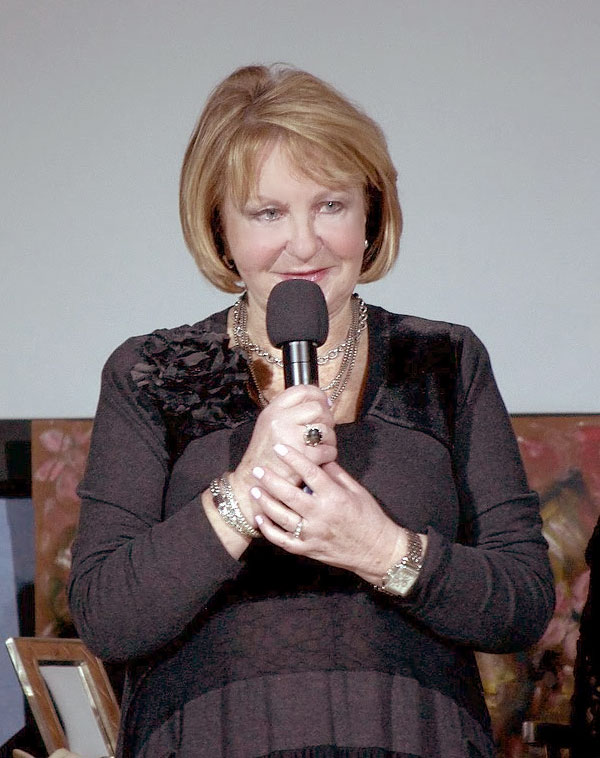 Dialogue Theater was established in 2003 by Irina Volkovich. She is the Producing Artistic Director and playwright. The Theater’s repertoire is comprised of her original scripts, devoted to great figures of Russian literature and culture such as, Boris Pasternak, Ivan Bunin, Anna Akhmatova, Nikolai Gumilev, Nikolai Erdman and others.

The Dialogue troupe has performed at many venues in New York City, the tri-state area and Europe. Performances are in Russian and have received an overwhelmingly positive response in the English and Russian press in print, radio, and television both in the United States and Europe.