I SPEAK WITH YOU FROM LENINGRAD

“I Speak With You from Leningrad…” is a literary-musical performance dedicated to 900 days Siege (Blokada) of Leningrad during World War II.  The script is based on Olga Berggolts and Anna Akhmatova’s poetry, diaries, documentary, songs, and the music of D. Shostakovitch.
In Russian.
Written and directed by Irina Volkovich 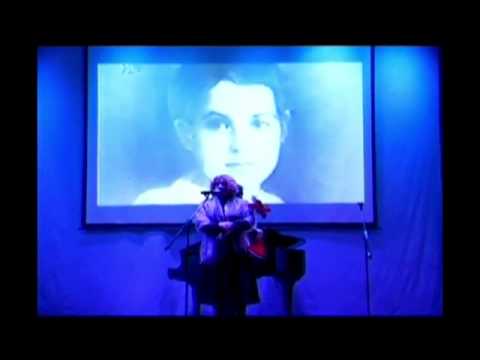